AUSTIN, Texas — A number of Austinites were greeted today by a visit with Elder Ulisses Soares of the Quorum of Twelve Apostles of The Church of Jesus Christ of Latter-day Saints.

Elder Soares, the first Latin American apostle, was accompanied by General Authority Seventy Elder Adrián Ochoa, Area Seventy Carlos Villarreal, as part of a ministry tour in Central Texas that started at the 1000 Rutherford Lane chapel filled with full-time missionaries and their mission president and his wife, Jason and Stephanie Teveten. 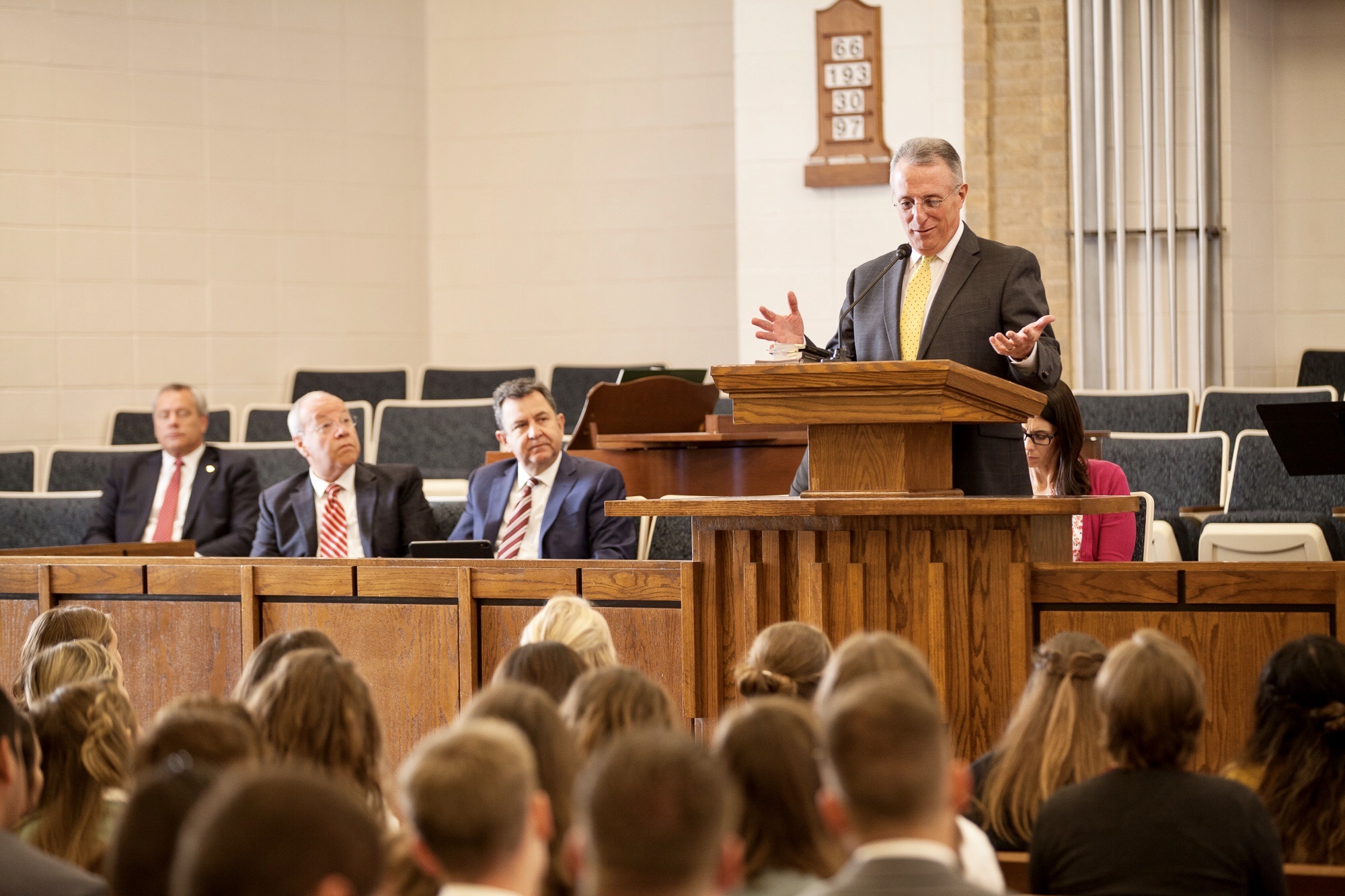 Elder Soares advised and counseled the missionaries on many topics, encouraging each to work through their differences that they may have with their assigned companions, explaining that it would help them in the future when they are married, to have learned that skill.

Each of the full-time missionaries had a chance to briefly speak to the visiting apostle.

In September, a Church sponsored immigrant welcome center was established in Austin under the direction of Elder Villarreal by Richard and Sally Nicholls, with three metropolitan locations for scheduled weekly classes held at the University of Texas, Catholic Charities and the Mexican Consulate. 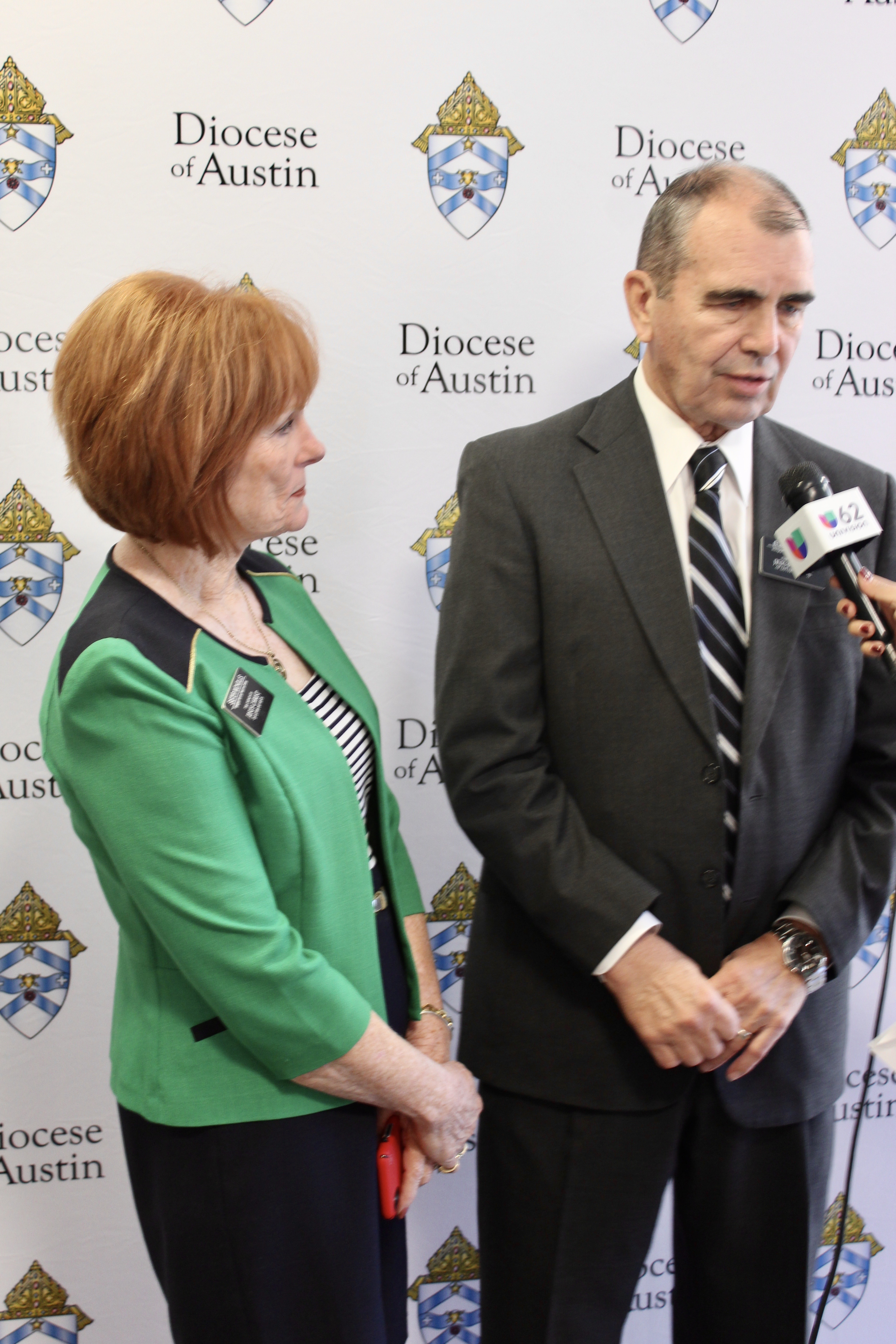 Elder and Sister Nicholls continue to spread the word about the center to enable more in need to benefit from the resources it offers. 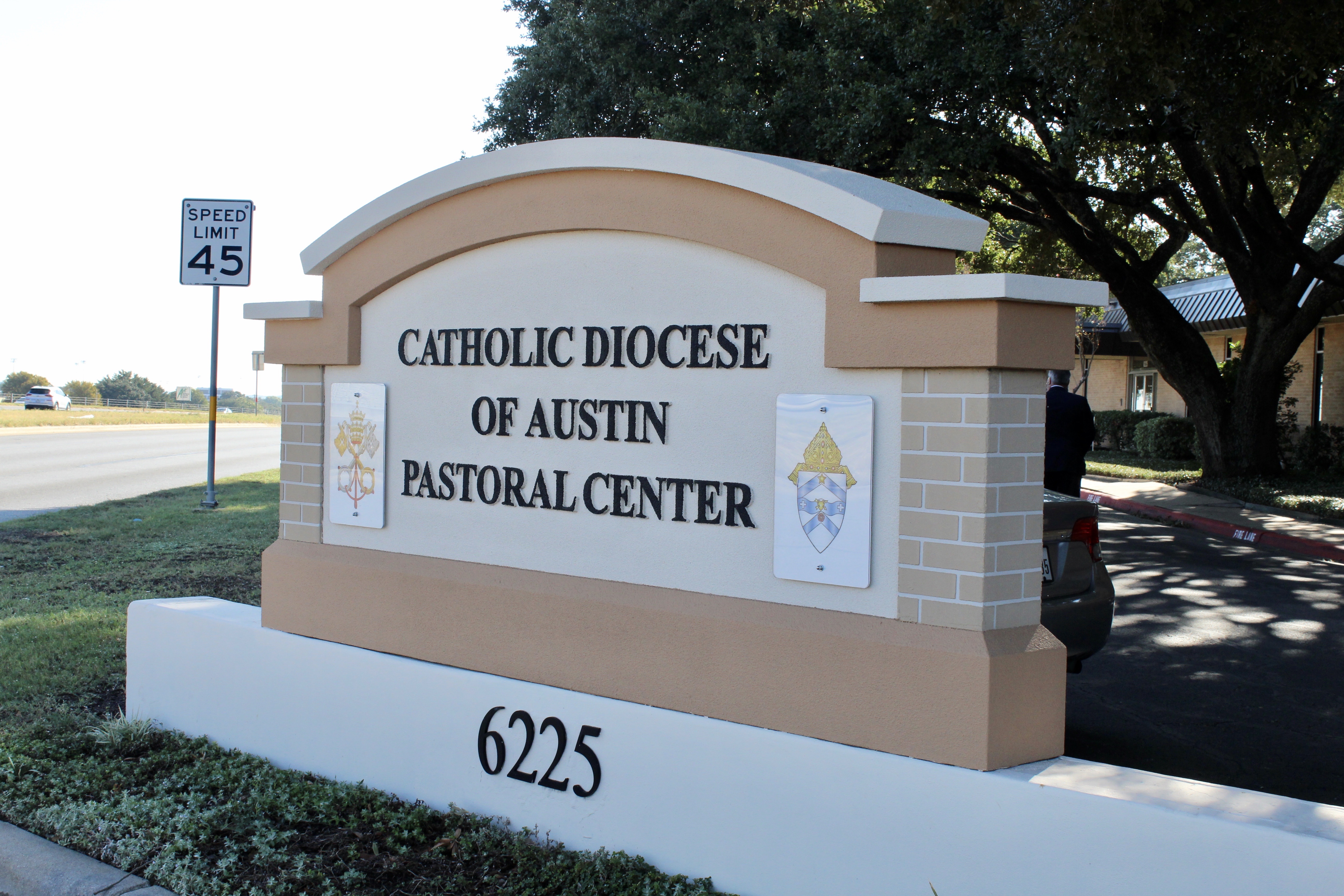 Catholic Diocese of Austin was the next stop on the ministry tour with Father James Misko, vicar general, and F. DeKarlos Blackmon, secretariat director, to discuss the immigration initiative. 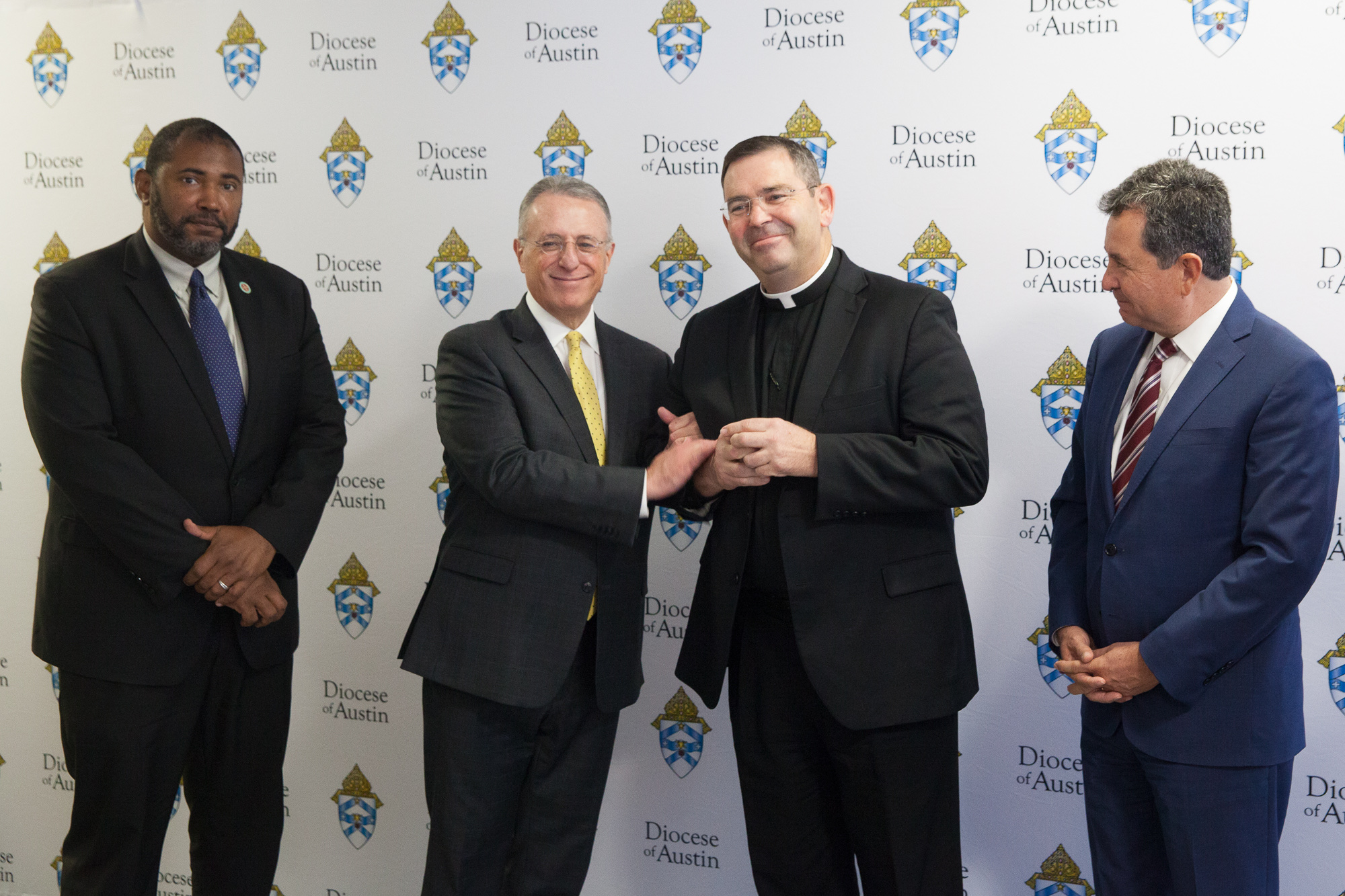 “Let me first start by expressing our admiration and gratitude for what Catholic Charities are doing all over the border,” Elder Ochoa said. “We’re very grateful that we can join together in any way.”

Regarding immigrants in crisis, Elder Ochoa expressed, “Our heart aches when we see them in need. We have no political agenda at all. In a Christlike manner, we try to identify them, we try to relate to their suffering, to make it a little bit less for them.

“It’s about humanity, children of God, and how can we help them in the most basic needs they have when they come and they have nothing,” Elder Ochoa conveyed.

Fostering friendliness and familiarity between the two faiths was the purpose of the visit and the goal was accomplished.

The Institute near the University of Texas campus was next. With a day’s notice, Institute Director Tyler Townsend spread word of Elder Soares’s visit and their usual crowd of twenty to thirty at their Friday feasts turned into about 130, at which time the young adults feasted both spiritually and physically. 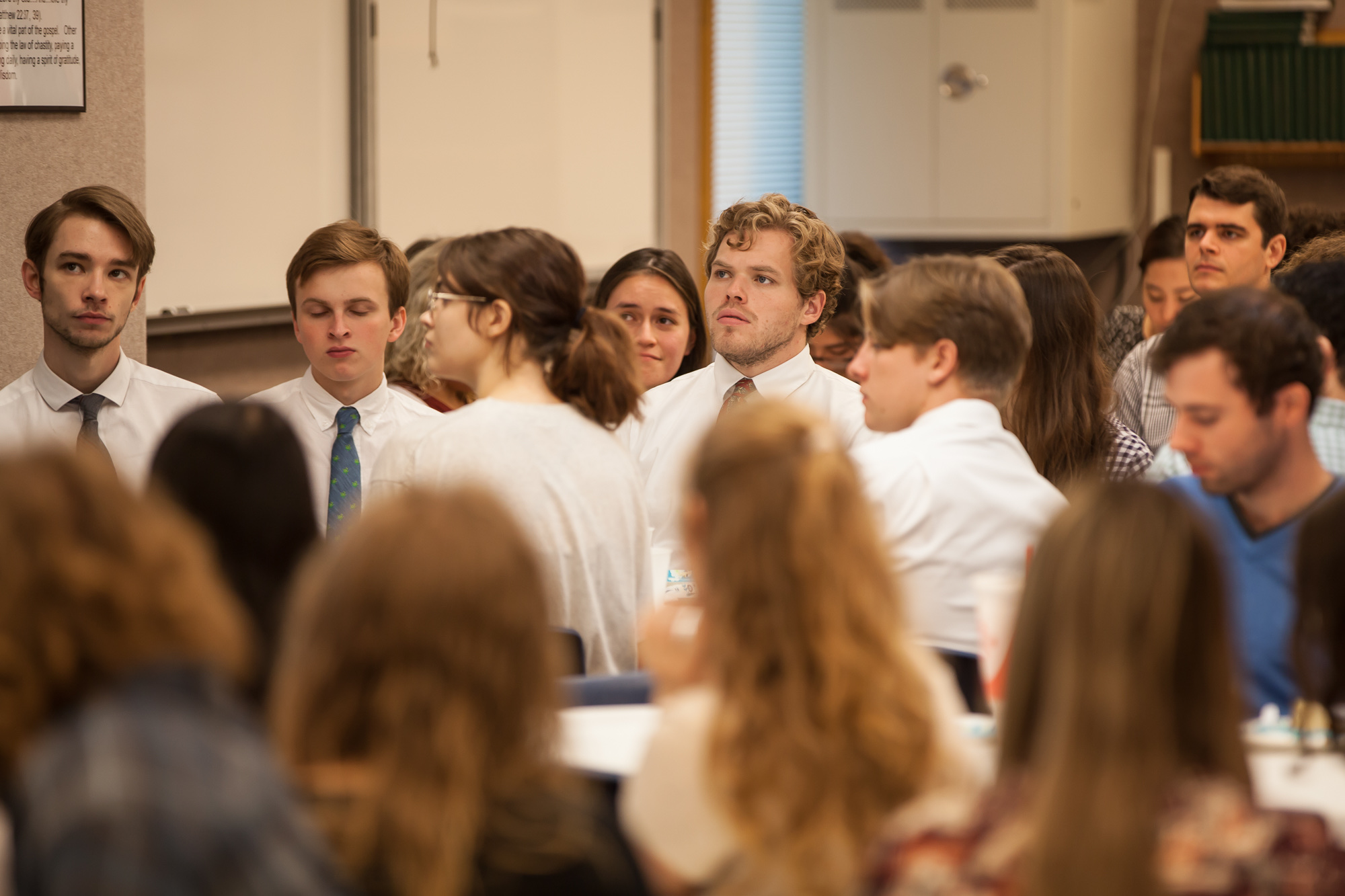 The Central Texas Food Bank was the last stop of the day for the visiting apostle and others. 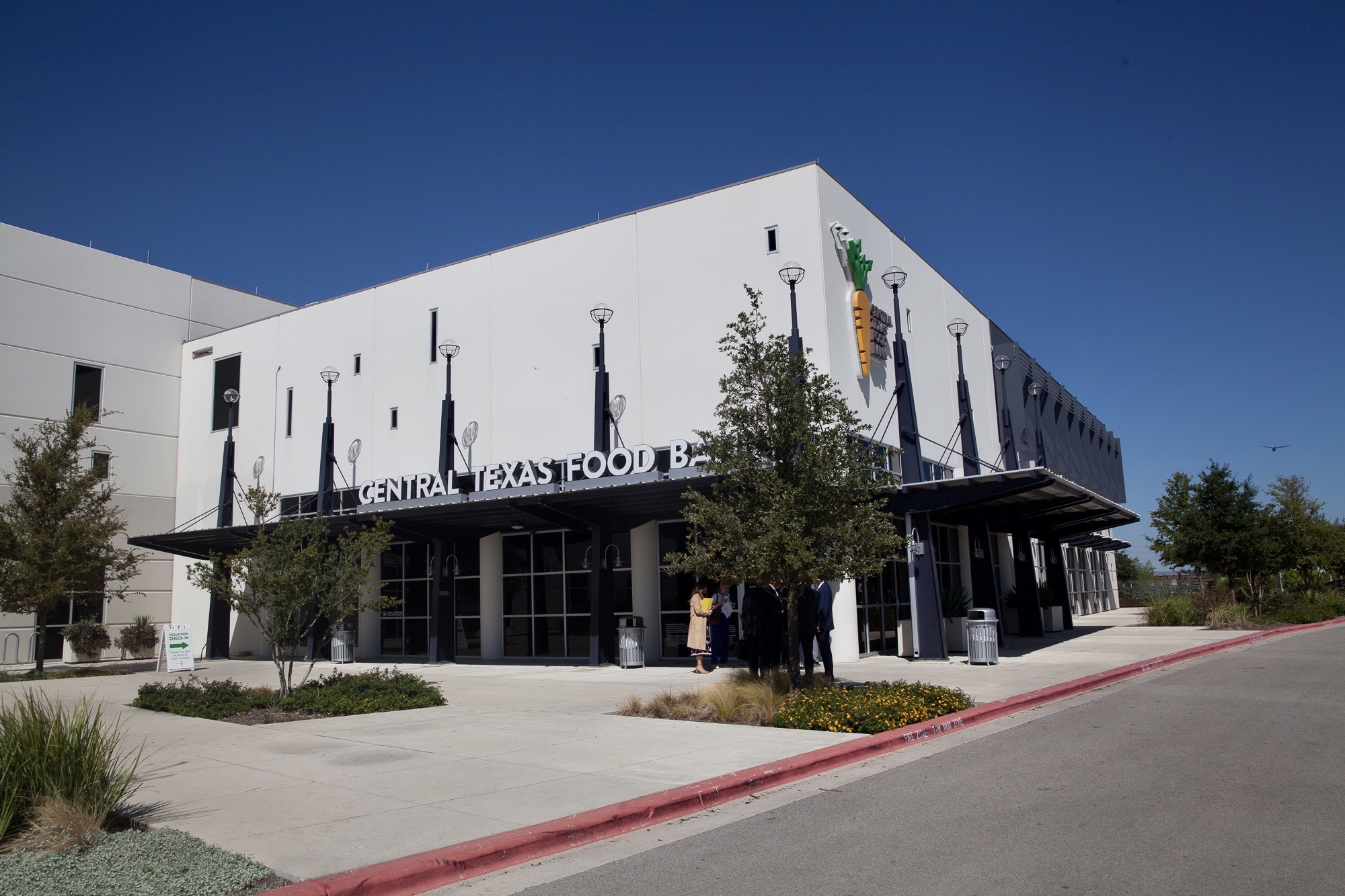 The Church of Jesus Christ of Latter-day Saints made a food donation from Salt Lake City to arrive Friday afternoon at the food bank in Austin. 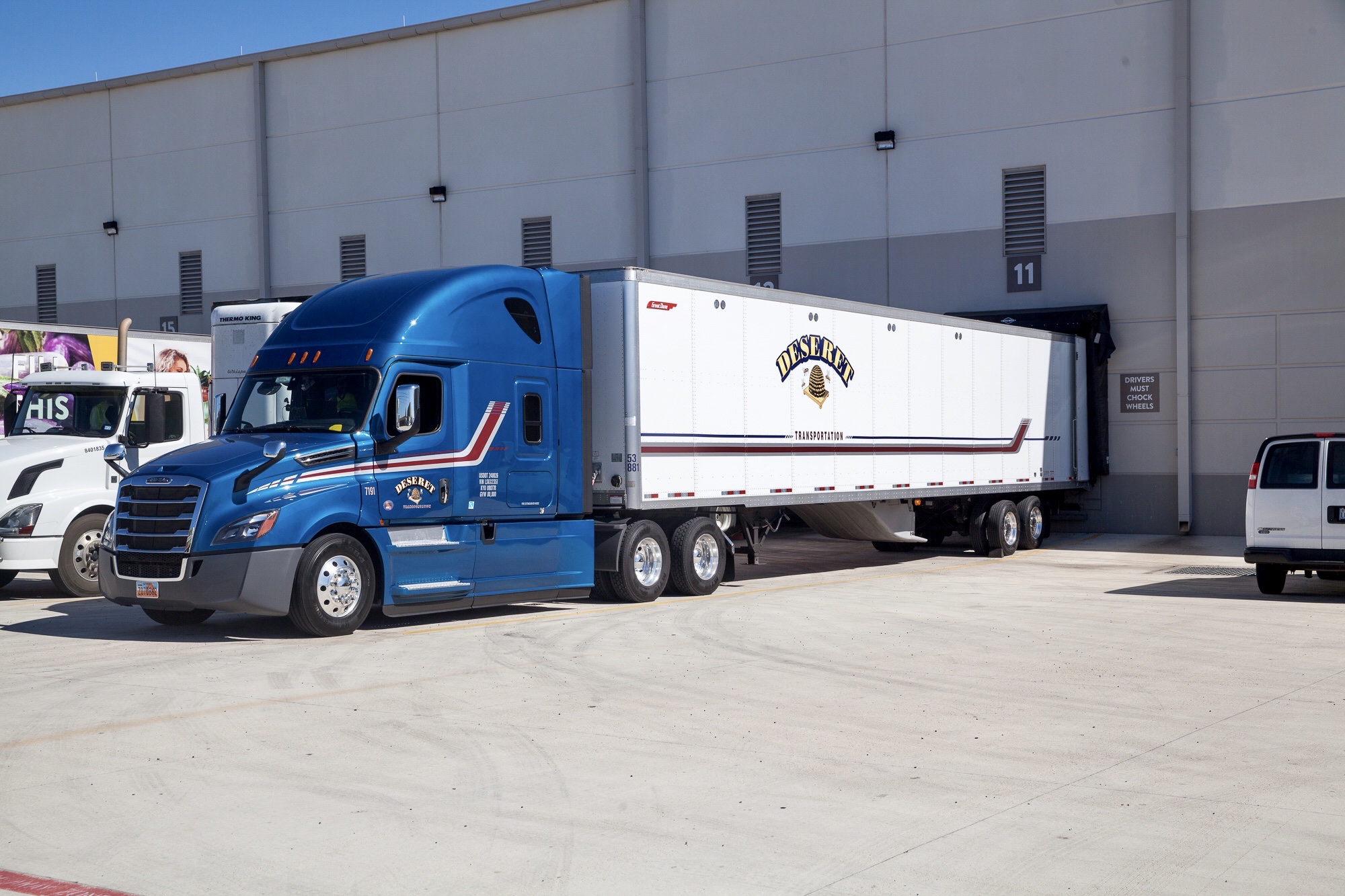 Missionaries from the Texas San Antonio Mission volunteer twice a week at the Central Texas Food Bank and many were delighted to see Elder Soares walk in for a tour of the facility.

Chief Operating Officer Denise Blok put the donation value into perspective. “I have been told by my staff that it was about 41,000 pounds of food that we are receiving. If we were to give that 41,000 pounds a value, Feeding America provides us with what a donated pound of food is worth. If it were to be given a value, it would be over $66,000.” 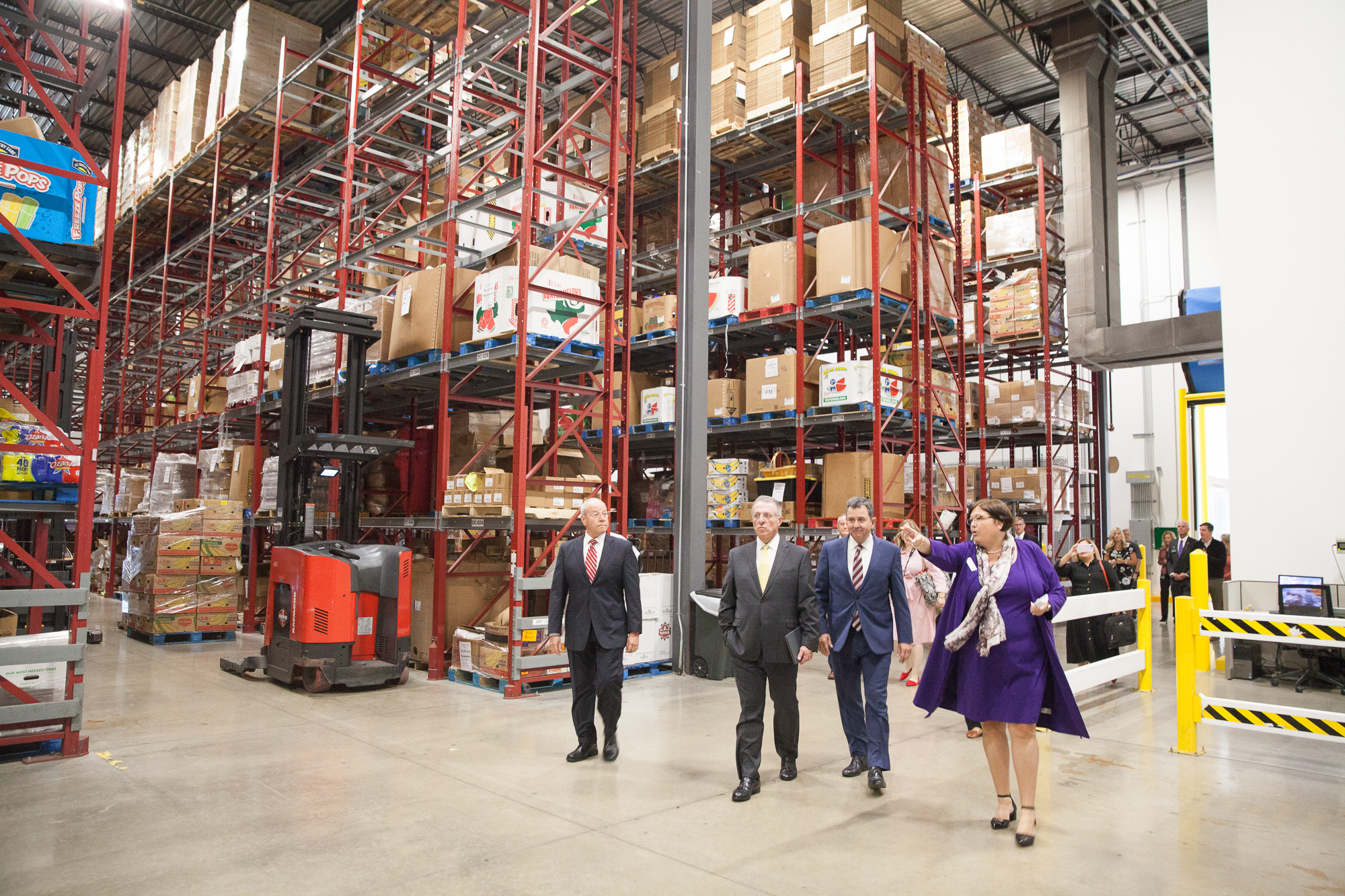 Blok added, “That was tremendous. The amount of meals it’s going to produce is over 34,000.” She said that it will go to their partner agencies and get into the hands of those who really need it.

Several food bank employees expressed how much this donation was appreciated since it was packaged neatly and would make the process much easier for them to inventory and distribute. Procurement Specialist Ross Sinicropi estimated that it will be used within two weeks.

This website is managed and created by Austin area Coordinating Council members of The Church of Jesus Christ of Latter-day Saints as a source for news and information pertaining to local Latter-day Saints to be shared and to help people better understand who we are and what we believe. The information here is intended to be reliable and accurate, but should not be viewed as official statements from the Church. For official news releases and statements from the Church, visit newsroom.churchofjesuschrist.org.