You are here: Home / Missionary / Change of leadership in Texas San Antonio Mission

SAN ANTONIO — Imagine if an already large family with five children ballooned overnight to include 178 teenagers and young adults, plus 22 retired seniors. It will happen for Jason and Stephanie Tveten when they begin their three year service for  The Church of Jesus Christ of Latter-day Saints in the Texas San Antonio Mission.

Current mission president and his wife, Todd and DoraLea Polley, will return home to Tucson the end of June 2019, having completed their three year mission, leaving behind cherished memories of the opportunity to serve and work with countless missionaries and people in Central Texas.

“I have been amazed at the great adjustment the missionaries make to serve,” said Todd Polley. “Do we realize that some of these missionaries are only six years out from Primary? We ask them to not only be adults, but to be very responsible adults that are focused on community service and on others.” 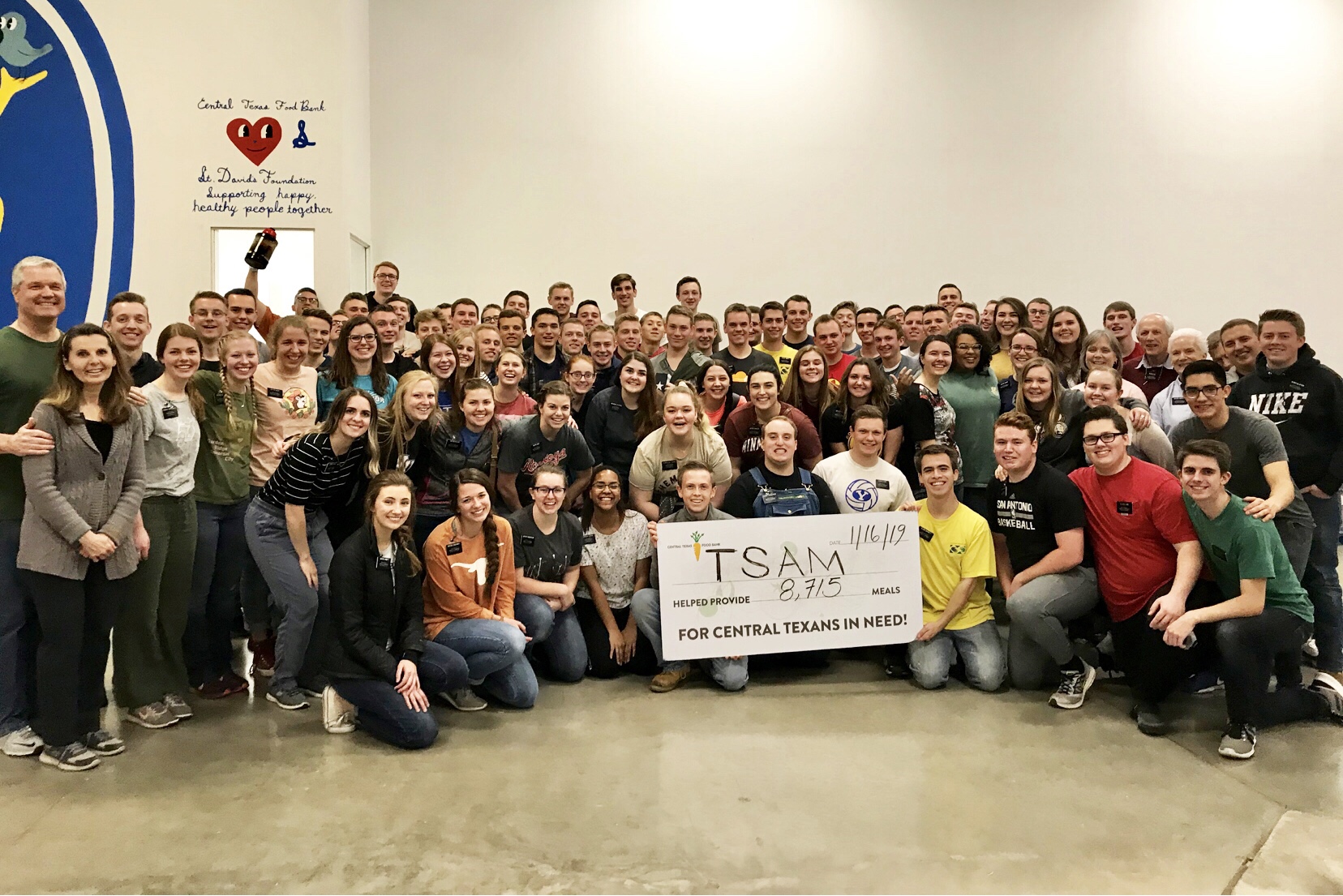 Polley attributes their “abiding love for the Lord” as the only way they can handle the responsibilities that are thrust upon them.

DoraLea Polley expressed, “It is wonderful how you can love (church) members and missionaries, and have this bond and this love, even with people you just met. It helps you to better understand Heavenly Father’s love.” She added, “It has been surprising to me that the love comes so abundantly and so quickly.”

Todd Polley said people have a general sense that there is a level of sacrifice made by missionaries, but they often do not understand the full extent of it, from putting school and a personal life on hold, and in many instances financing their own missions. He said, “Their motivation as missionaries is outward — it is to the community. These missionaries have no quotas. It is selfless service. All of their interests have been put on hold and it is a dramatic change for them. The amount of love they have for their Savior and their Heavenly Father is the reason they are serving.”

Polley and his wife have overseen and guided hundreds of missionaries in the past three years and feels it would be wonderful if the public could understand or ask, ‘What kind of love would motivate the missionaries?’ and then want to have that type of a relationship.

“As representatives of Jesus Christ, the missionaries strive to follow the example of the Savior by going about and doing good,” said incoming TSAM president Jason Tveten. “This includes a wide variety of service projects to all people. These missionaries are eager to serve their neighbors from stocking shelves at food pantries, to sorting clothes for refugees or any worthwhile effort. Missionaries are trained to seek out service opportunities and partner with others to serve in the community.”

“Being a missionary is all about service,” adds Stephanie Tveten.  “Serving others has a way of creating a deep love and compassion for those you serve. It lifts and lightens the loads of both the giver and receiver.”

Stephanie Tveten, who served a mission in Houston, shared, “While we are in San Antonio, we will have the opportunity to work together to build a stronger community.”

When he initially was asked to preside over the Texas San Antonio Mission, Tveten was working as a dentist in Wenatchee, Washington, an area known for its apple orchards.

Tveten will put his practice on hold for three years while he serves. The Tvetens and their five children, ranging in age from 18 years to 5 months old, will make San Antonio their home until June 2022.

This website is managed and created by Austin area Coordinating Council members of The Church of Jesus Christ of Latter-day Saints as a source for news and information pertaining to local Latter-day Saints to be shared and to help people better understand who we are and what we believe. The information here is intended to be reliable and accurate, but should not be viewed as official statements from the Church. For official news releases and statements from the Church, visit newsroom.churchofjesuschrist.org.